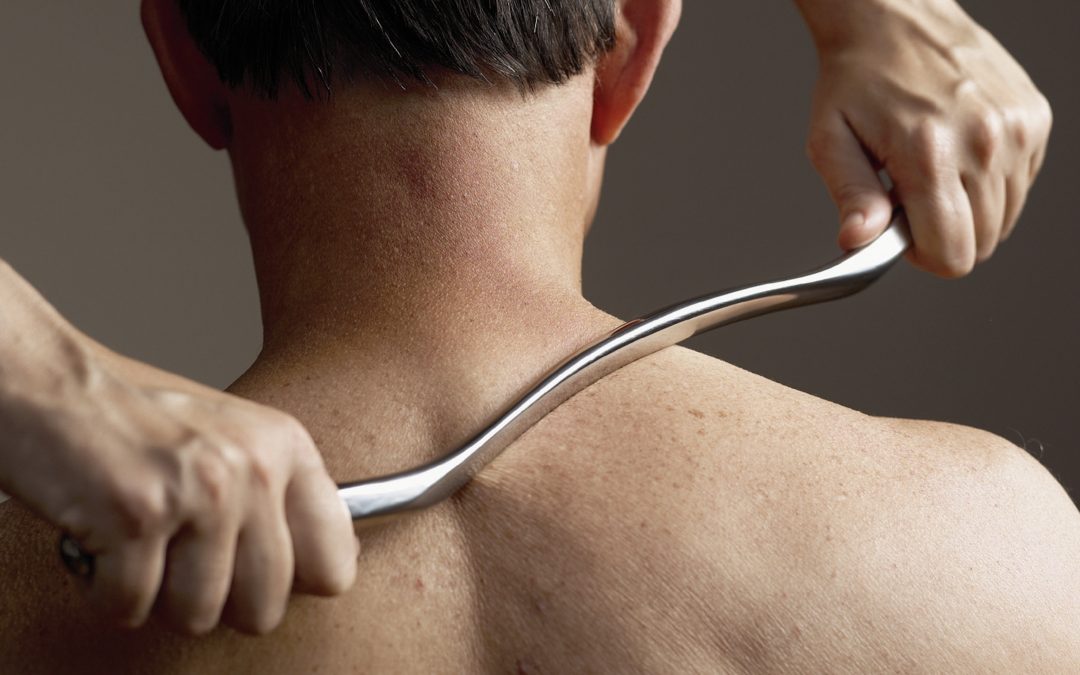 Diversified Technique was developed in 1897 by the founder of chiropractic, DD Palmer, and further refined in 1947 by Otto Reinert DC. This technique involves the use of a gentle (low-amplitude), quick (high-velocity) impulse over a restricted joint in order to restore normal range of motion in that joint. Diversified Technique is different from other techniques in that the impulse needed to correct restricted joints comes from the doctor’s own hands. Another characteristic of this technique is the use of the patient’s body mechanics to aid in producing the most effective adjustment.

Thompson Drop Technique was founded in the early 1950s and later patented in 1957. This technique utilizes drops within the chiropractic table to aid in the adjustment by further reducing the amount of force the patient experiences. A key feature of Thompson Drop Technique is the use of leg length checks. By assessing a patient’s leg length, the doctor can find which area of the body contains restrictions. However, leg length checks don’t tell the whole story, and further tests are needed to pin-point which specific joints are restricted.

Activator Method was founded in 1967 and later patented in 1978. In 1997, the Activator was approved by the FDA for chiropractic care of the spine and extremities. This approval came after multiple studies found the Activator to not only be effective, but also safe. The Activator is a small handheld device that delivers a faster and more gentle impulse than any other technique. By being so small and fast, the Activator can deliver a precise adjustment while reducing the likelihood of muscles tensing during the adjustment.