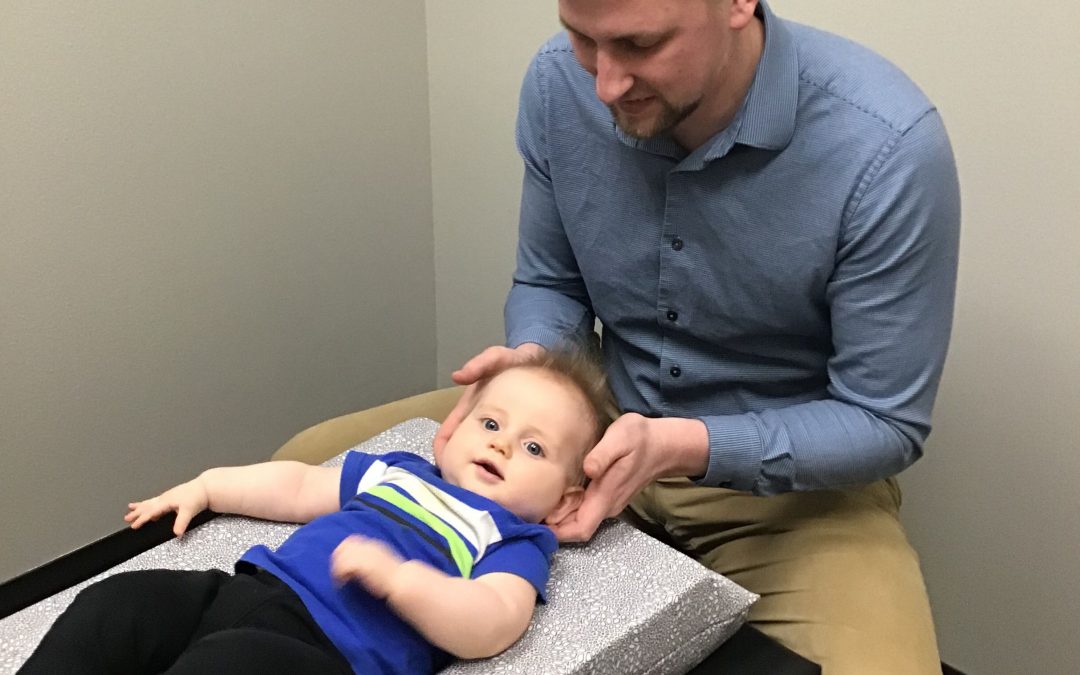 Dr. Collin graduated from Northwestern Health Sciences University in 2018. After graduating with his Doctorate of Chiropractic, Dr. Collin moved back to Sioux Falls with his wife and son and opened Kinesio Care Center. Dr. Collin grew up in Sioux Falls and attended Sioux Falls Christian where he was heavily involved in soccer, basketball and track. After high school, Dr. Collin attended Bethel University where he majored in Biokinetics and played on the soccer team. Nowadays, Dr. Collin enjoys spending time with his family, being outdoors, and golfing.

He grew up in Sioux Falls, South Dakota and graduated from Sioux Falls Christian High School. He played soccer as a student, a passion of his to this day.

Dr. Collin DeWitt became a chiropractor in order to alleviate pain in individuals with physically demanding jobs that need their body in order to get the job done. As a chiropractor, Dr. Collin DeWitt’s goal of care is to decrease pain and more importantly improve overall body motion, function and performance. Dr. Dewitt specializes in Graston muscle scraping Technique and diversified and activator adjusting techniques, which focus on improving joint motion. He also prescribes therapeutic exercises for overall strength and stability. 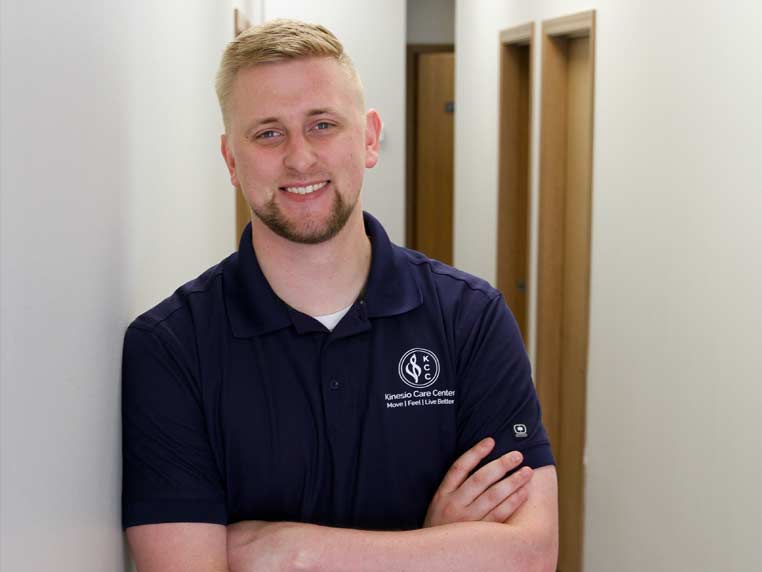