The History and Progression of Chiropractic 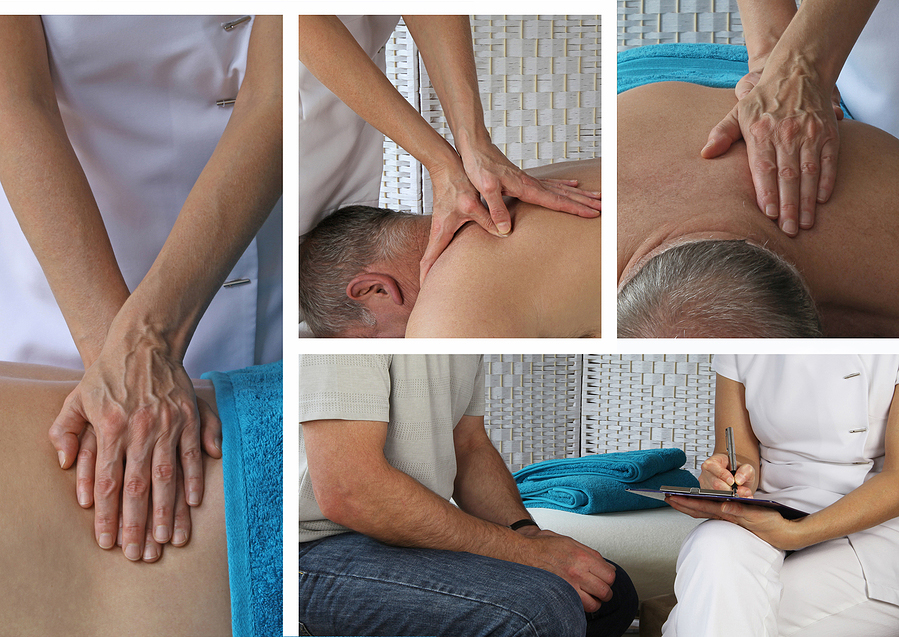 Chiropractic began with a man named Daniel David Palmer, who in September of 1895, administered the first chiropractic adjustment to a man named Harvey Lillard in Iowa. Lillard had told Palmer that he had lost his hearing after he “moved the wrong way and heard a ‘pop’ in his back”. And Palmer, who was already involved in the world of natural healing, had Lillard lay face down while he gave an adjustment to the area on his spine that he noticed was misaligned.  When Lillard came in the next day, he was amazed and eager to tell Palmer that his hearing had improved, and he could hear sounds that he had not been able to hear in a long time.

After witnessing the incredible results that Harvey Lillard had gotten from a simple adjustment, Palmer began developing his technique and opened a chiropractic school in Davenport Iowa two years later. Since the beginning, chiropractic has battled against mainstream medicine, but through it all the profession has only grown. Today, every state in United States recognizes chiropractic as its own licensed profession and more research is being done every day to prove the efficacy of chiropractic care for the treatment of musculoskeletal conditions ranging from headaches and low back pain to carpal tunnel syndrome and TMJ.

How Chiropractic has progressed:

Progressive chiropractors are concerned with the progression of the chiropractic profession. This has led to more evidence-based patient centered care. Unlike traditional chiropractors, modern day chiropractors incorporate more thorough examination procedures and additional therapeutics (such as Graston Technique, holistic functional medicine, therapeutic exercise, and many other manual therapies) to achieve better results for their patients. Modern day chiropractors, like the Doctors of Chiropractic at Kinesio Care Center, are also more likely to work with and alongside other medical professionals and take more of an integrated approach to patient care.