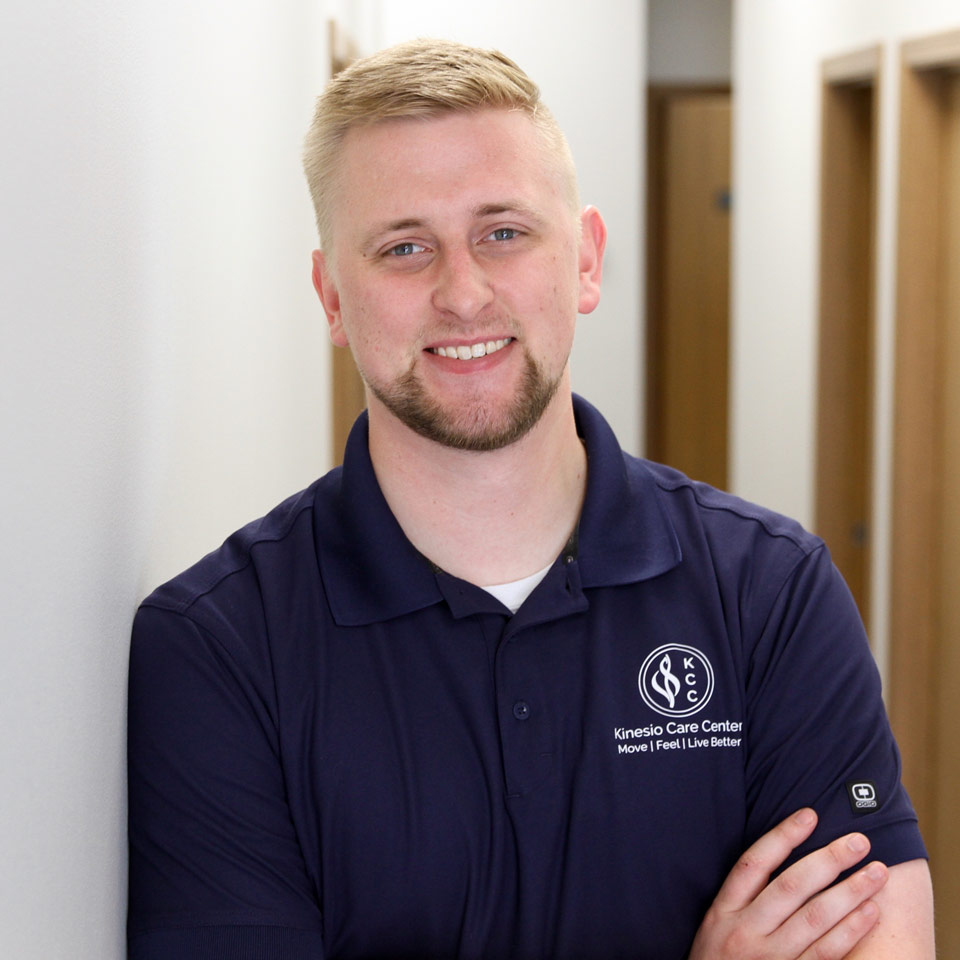 Dr. Collin graduated from Northwestern Health Sciences University in 2018. After graduating with his Doctorate of Chiropractic, Dr. Collin moved back to Sioux Falls with his wife and son and opened Kinesio Care Center.

Dr. Collin grew up in Sioux Falls and attended Sioux Falls Christian where he was heavily involved in soccer, basketball and track. After high school, Dr. Collin attended Bethel University where he majored in Biokinetics and played on the soccer team. Nowadays, Dr. Collin enjoys spending time with his family, being outdoors, and golfing. 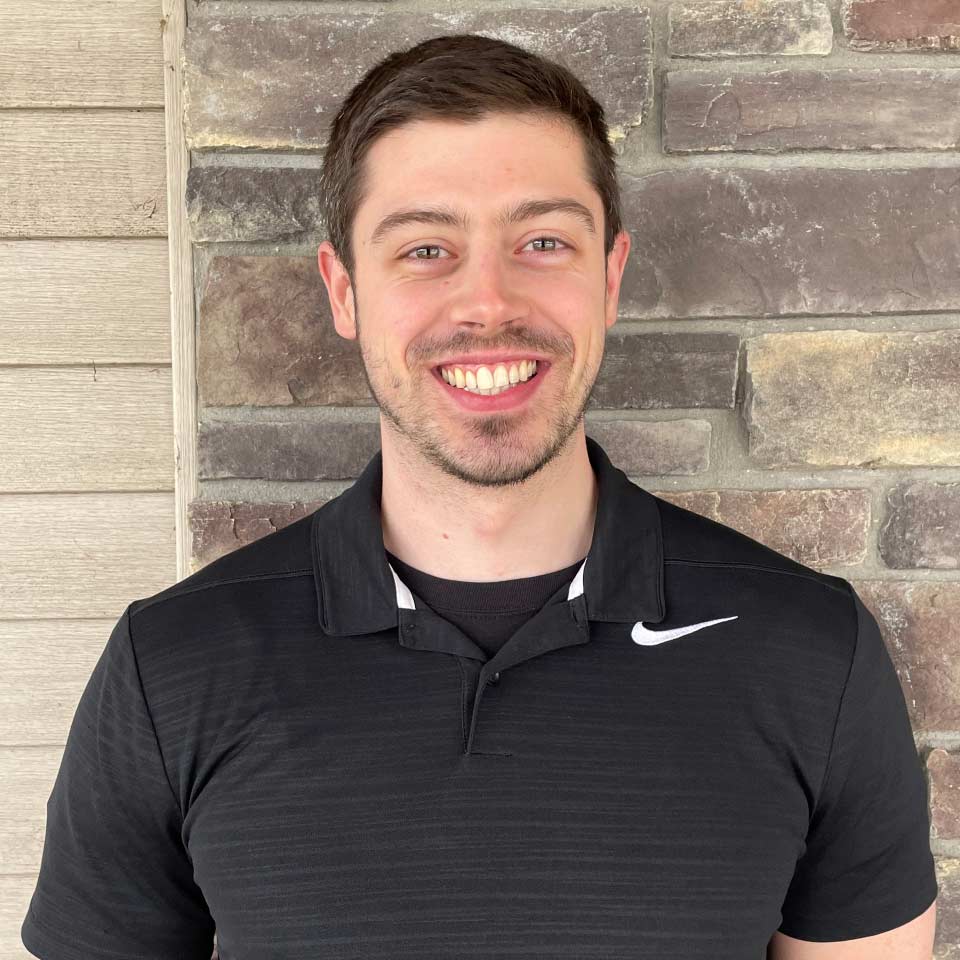 Dr. Aaron Benzine grew up in Fall River, Wisconsin where he participated in cross country, basketball, and track and field. For college he attended UW- La Crosse where he earned his Bachelor Degree in Science and Athletic Training Certification. During his training, he had the opportunity to work with the various sports teams at UW- La Crosse, helping athletes manage their injuries and help with prevention. Dr. Aaron received his doctorate degree in 2019 at Northwestern Health Sciences University in Bloomington, MN. He became interested in chiropractic because of the holistic approach in healing the body, not just treating symptoms. On his off days he enjoys working out, playing volleyball and basketball, and spending time with friends and family. 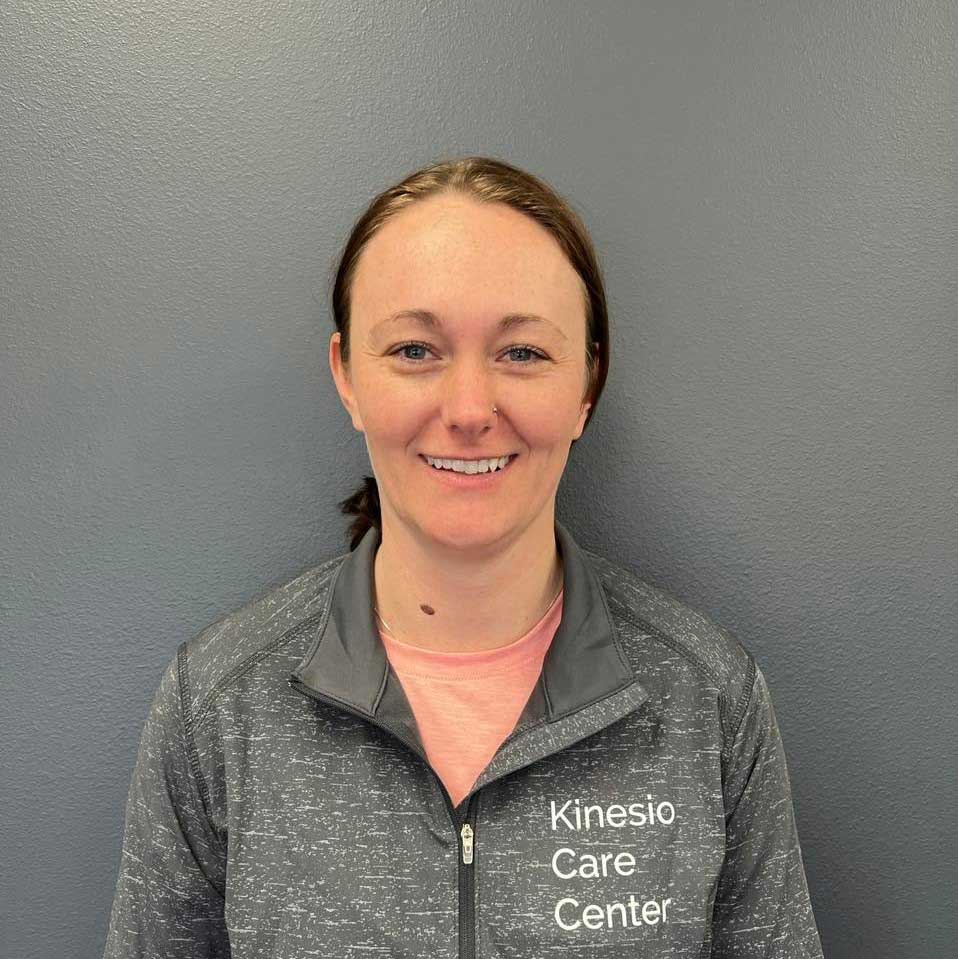 Tiffany Stewart is a Licensed Massage Therapist. She attended the Neveda School of Massage Therapy, in Henderson NV, and Graduated in October 2008. She loves being a LMT because “by helping someone in pain, you are in turn helping each individual they are in contact with. This is one of the most rewarding positions I’ve held. There is always new research coming out so that I can implement those changes in my technique for my clients.” Tiffany loves spending her time with her two children, Zayla and Patrick, as well as activities such as kayaking, hiking and camping.

Kinesio Care Center is proud to be family owned with deep local roots. Dr. Collin DeWitt grew up in Sioux Falls, South Dakota and graduated from Sioux Falls Christian High School. He played soccer as a student, a passion of his to this day. 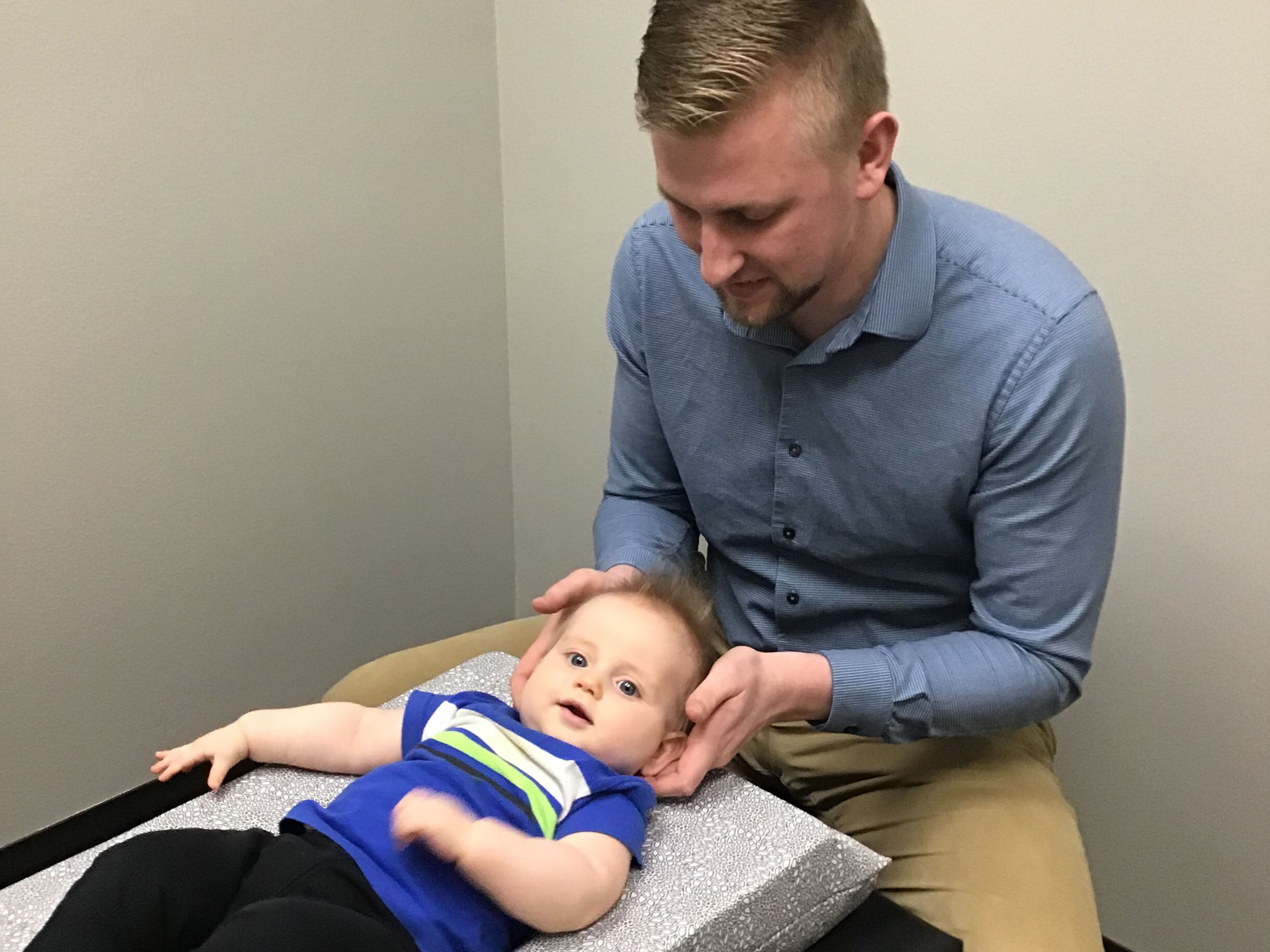 Dr. Collin attended Northwestern Health Sciences University, graduating in 2018. His love for South Dakota and Sioux Falls’ friendly people, clean air, and safe streets called him home again. Wanting to serve the community that helped raise him, he decided to set up shop, and Kinesio Care Center was born!

We encourage you to discover how chiropractic care can change your life for the better. We’re proud to be back home, immersed in the community we love, and doing all we can to heal our people.